Showing posts from July, 2019
Show all

The dark side of Bangladeshi Immigrants in Qatar. 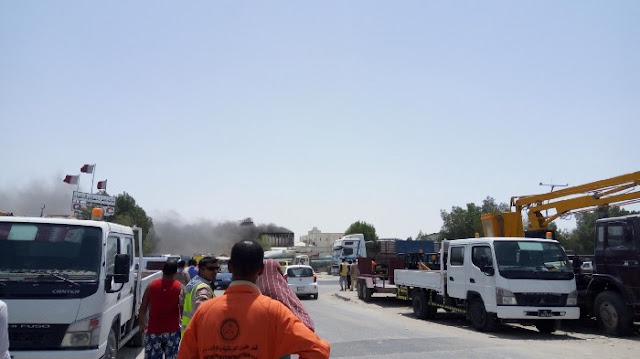 This aspect of the Immigrant workers working in the Gulf has always been vividly known, yet unspoken. As a storyteller within me longs to speak about their life, I write this post specifically dedicated to people from Bangladesh. There are also Nepalese and Indian who have suffered, but it's the Bangladeshi who has suffered most. I wish there were any human rights and civil society speaking about this, but No, it has hardly been spoken, let alone addressed. And it appears this way is set to continue for a long time. Kindly help this spread by sharing and liking. I shall appreciate your comments/feedback Further reading at Medium .  Kindly be free to drop your comments in this post. If you are on Medium, be free to clap and follow me.
Post a Comment
Read more

The sacrifice of perfidy soul 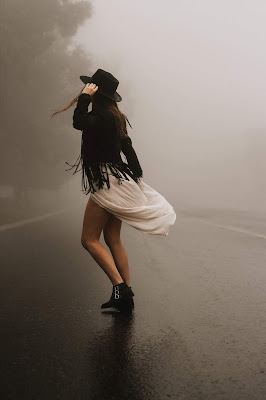 Re-Posting this from an old post of Mouthshut.com The Valentine season is on. This has set itself as a modern tradition among the urban area of South Asia (primarily India and Nepal) and its youth. There are people for whom this season matters more than any other festival while there are people who ignore its existence. During all these years, I have seen many love-birds growing and sometimes even departing from each other, but there is one story which had remained as an unsolved mystery for many of my friends and has deeply touched my heart in the final year of graduation college in Mumbai. Photo by  Makenna Entrikin  on  Unsplash Simran(Name changed) is one among the good looking Gujarati girl in our College. She was well known not only for her beauty but also for her talent and her breathtaking anchoring during college festival. Her presence in many college-level activities had increased her stardom. In the first and second year of college, she used to be seen mostly wi
Post a Comment
Read more 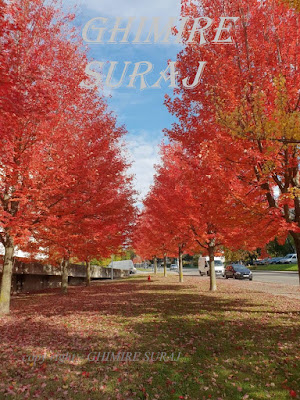 Let the fall begin Date:- 25th March 2016 Prequel:- A lady whom I had severely loved had blocked me because of the situation. She initiated the conversation herself after a few months. I was so happy being on cloud nine. I thought this was the day I got her in my life. But then... Facebook  Conversation with my college Junior (and Sister) Sampurna. Suraj:-  Do you know, two years back on the same day, I found her again. And when she came back, she began as if she has come for forever... Sampurna: - But then she went again for forever. Suraj:- Believe me, that was one of the most beautiful parts of my life. Sampurna:- Till the most beautiful part of our life come again. Suraj:- Amen. That is the reason, even though love excites my literature so much, I have not searched or looked for anyone in the last two years, or maybe I have not found s omeone I wish to see. perhaps I have not found anyone like her. Sampurna:- This means she never went anywhere. This means
Post a Comment
Read more

This is my first published article in any of the national daily newspaper. Here I talk about my childhood where we had difficulties in paying fees for boarding school. This is in Nepali medium. Clicking the link will take you to an external link of the newspaper site. I appreciate your feedback. Published date:- 10th July 2018    २०७६ असार २५ बुधबार Newspaper:- Naya Patrika, Kathmandu, Nepal बाध्यताको अर्को नाम निजी विद्यालय https://nayapatrikadaily.com/news-details/19354/2019-07-10
Post a Comment
Read more

What if She resembles me?

By Suraj Ghimire - July 08, 2019
When he comes across a soul, similar to the one he wanted to meet since ages, he is hesitant in moving a step forward. Though omen and signs are as if she is the one, he is still hesitant in moving a step forward. A war of thoughts between himself, asking himself what if she is just not a co-incidence?  What if She resembles me? Maybe She is just an imaginary, This is what I always thought Out of my creation, through poems and through many stories I penned There was 'She', the only one The one I used to write, the one I had sketched! In those dim appearance, faded, unclear From my imagination, till dreams In lowest visibility, I memorized her I captured the one I wanted to meet There was my Beloved, the only one The one I used to hear, The one I had talked! Maybe she is one to have never existed I said to myself, I consoled myself Hoping she will come from somewhere To read what all I had written till now There will be 'She' in the coming future, The one I used to
Post a Comment
Read more 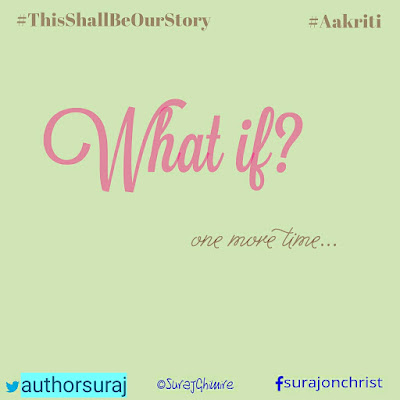 He had almost given up in the definition of Love, and that's why he also had given up on his writing. He didn't want to express his thought out but somewhere deep within him, he wanted to write about his imagination and show that sketch to rest of the world. Who else other than his story girl? Trying to find her in the random faces he meets every day, in a deep conversation with her, he asks what if he writes her one more time?  Posting one of my creation which I penned almost three years back.  What if I write you one more time? What if I read you one more time?  What if removing all barriers and hurdles I reach you to be for you one more time? What if I don't care about my dignity? What if I let down myself one more time? What if looking at just you, my love I travel all way to hold you, one more time. Your breath-taking smiles, wink & echoic voice Your presence that manipulates my heartbeats What if forgetting hard corner we
1 comment
Read more
More posts