The lenses in Social media:- The Vulture or Samaritan?

Back in 1993, Kevin Carter, a photographer captured an image of a malnourished boy. A photojournalist whose attempt to show the real ground condition of a starving child in Sudan was widely criticized for a well-known reason. Even though this picture gave him an award, it took away his life.
These are the days where every one of us has a beautiful camera and cheap internet services. We enjoy our beautiful journey with a click that is supposed to be a memory for days to come.
But at the same time, the living conditions of people below the poverty line has not changed. They have been struggling for their basic needs, including food, water, and shelter.

An opportunistic among us are happy to click pictures that can fill social media with sympathy. It would be no wrong to say that our growing hunger of fame, in search of likes and shares has extinguished any form of compassion. Unlike Carter, there is no sign of the presence of guilt among us. While most of us take our time to enjoy those pictures, share it blaming our administration has been a daily life routine. I wonder if the world of 1993 with their harsh behavior was unfair to Carter because had it been the same condition, our lenses in social media wouldn’t have been polluted to this extent. 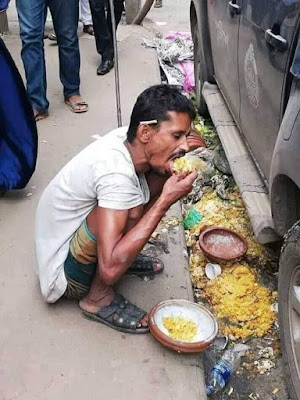 We love to see a woman drinking polluted water. Rather than buying a bottle of water for her which cost less as 30 cents, we love to take that special click. A poor man eats unhygienic disposed food and rather than buying a portion of food for him we love to click them without their consent. A victim is dying in an accident, and we have often clicked their situation rather than helping at first. 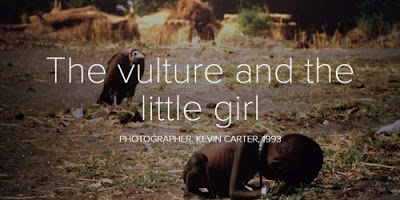 However, Not everything is lost. In this beautiful journey, while continuing to click for our future memories, we can choose to be a kind of stories that the world is in need. One person at a time can impact an individual, as a Samaritan in the Bible did.


This article was first published on Medium.

This post was proofread by Grammarly.  I may receive some affiliate commission if you sign up for   Grammarly using the link.

Suraj is a student of Applied Mathematics. He loves to call himself as a traveler and an author. He loves to sketch unexpressed stories of a random soul that he comes across. He also writes on Medium. You can find him on Twitter as authorsuraj and on his facebook page as  The Suraj's.

Thank you for your feedback.

A nepali poem for my LORD

The Fight Against Roast Videos Continues Till YouTube Reveal Its Stand